Everyone at our Head Office has a 'real' job as well as being available on the telephone for live support.   That way,  when you call or email,  you will always be answered by someone who actually works here and knows expatpost inside and out!

A mad Star Wars fan,  Barbara is taller than an Ewok  ( just! ),  smarter than R2D2,  more polite than C3PO,  but much less hairy than Chewbacca!

Responsible for recruitment,  staff welfare,  ID Verification,  Compliance,  plus Facilities & Asset Management,  none of us can work out when she finds time to sleep  ;o)   Barbara has had to shelve her hobby of running for a while because she's expecting another little Bubble at the end of October!  :o)

Jess is responsible for all of expost's Social Media activity,  and is the primary liaison for all of our Franchised Mail Centres.

A direct descendent of maritime 'privateers',  Jess has a replica pirate ship in her garden,  serving  ( by the galleon? )  her collection of speciality rums.   Eccentric?  Jess spent December working from inside a giant 'Pirate Grotto',  that she built around her desk,  replete with a snowy roof,  fairy lights and a skull & crossbones flag,  so you decide!   ;o) 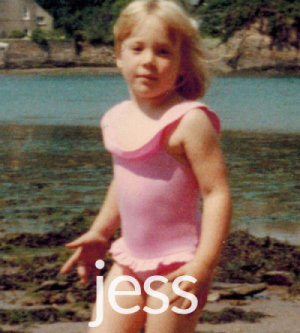 Apart from running the head-office mailroom, Emma's long experience in the role was invaluable whilst developing our mail handling software.  She is also the author of the system operating manual and has personally trained the mailroom staff at each of our regional Mail Centres.

Every weekend in Summer will see her competing,  with her three Welsh Collies,  as part of the Pembrokeshire 'Flyball' team! 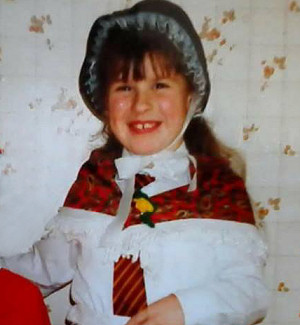 A professional TV comedian for 25 years,  ( some would say he never stopped! ),  Brodie took over running 'The Post House' ten years ago and engineered the management buy-out in 2015.   Since then he has designed the mail management software,  built the websites,  and has even been known to come up with the odd good idea occasionally.

As the Operations Director,  if anything at all goes wrong,  it's his fault! 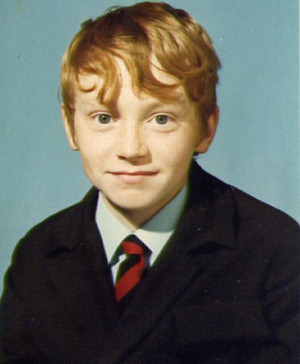 Chris developed our database and .php code,  looks after the servers,  and fixes things when we break them.   But by far the biggest challenge for this native Welsh speaker is translating technical gobblety-gook into a language that we poor mortals can understand.   :o)

Before he starts to sound too normal,  you should know that Chris swims in Cardigan Bay every day,  summer and winter,  in just a pair of shorts! 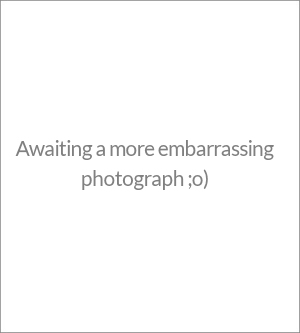 It's short for 'His Majesty'  ;o)   Kingsley is an Australian escapee who relocated here to Wales in order to realise his lifelong dream of watching real Rugby!

Should you have cause to speak to Kingsley,  be sure to mention his favourite topic of conversation,  the 2013 Ashes series  ;o) 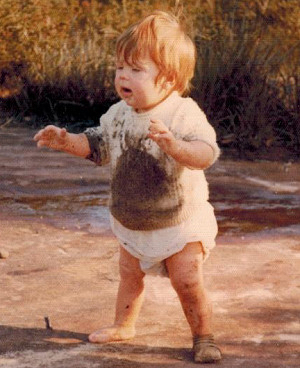 Unlike the stereotypical desk-bound bean counter,  Mark;  a dashing,  debonaire,  man-about-town with the sartorial elegance of Idris Elba and an IQ of 190,  bears an uncanny resemblance to a young George Cloony.  He also sports the kind of naturally athletic,  finely chiselled body to which the Greek god Adonis himself could only have aspired.

Oh,  and to demonstrate his adaptability,  he even wrote his own profile! 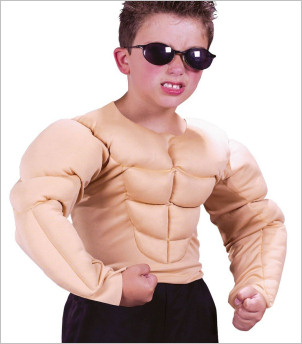 Easily the most important member of the entire Head Office staff.   Without Cheryl there would never be any coffee,  milk or toilet paper in the building because no one else bothers to re-order,  even when they've just used the last!   ;o)

When not at our Head Office,  Cheryl works as a carer in a retirement home;  a role that has prepared her perfectly for looking after us! 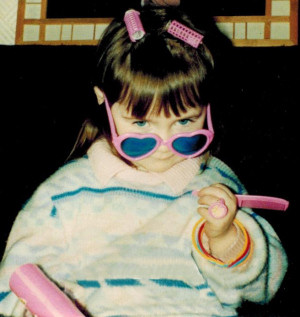 Kip was the first of Greenacre's candidates to secure a place with the Company,  then trading as The Post House,  back in 2010.   Having spent almost all of his previous ten months as a feral stray in Swansea,  Kip brought with him a wealth of street wise common sense and self-sufficiency,  allowing expost to build the team around him. 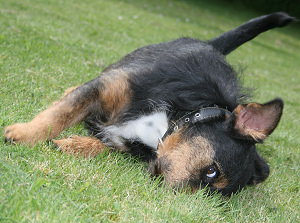 Incorrectly diagnosed with epilepsy at the age of six months and considered unemployable,  expost took Dizzy on placement in early 2011 as assistant to Kip.   Well aware of her good looks and natural charm,  Dizzy now considers herself to be everyone's boss and runs the place singlepawedly  :o) 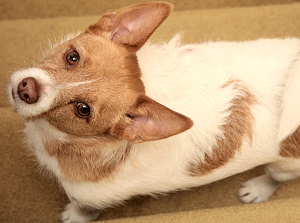 The latest addition to the team,  Whacko joined expost as a two year old,  early in 2014.   With a Masters degree in Nocturnal Acoustics,  he was felt to be overqualified by his former employers but has responded well to training and now applies his vocal skills,  energy and appetite to much greater effect in direct support of the team.

At nineteen years old,  and despite having been previously incarcerated for several years as a breeding bitch,  Minnie has proven to be particularly effective in a 'Meet & Greet' role,  largely thanks to her diminutive size and endearing people skills.   Since her recruitment,  nine years ago,  she has made herself invaluable as the public face of the team. 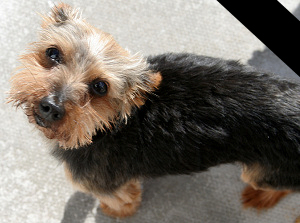